This chapter aims to exemplify David’s skill in managing stock. Yes, the classic image of a Master Blender or Malt Master is in a warehouse, soft lighting, nose in glass, but the reality of the role is examining tables and ledgers and managing a complex stock system: a science, an art, and, indeed, a craft.

“Assembling this chapter really brought me back to some moments in my career” said David C Stewart. And he did dive deep into our stocks to select some landmark gems, many of which he has clearly kept his eye on for decades. David includes one of the oldest casks in our warehouses for this chapter.

“I have revisited this 1961 several times recently and it is very representative of whisky we distilled in those years, big and sweet with floral notes coming into play, very unusual and almost magical.”

The next few choices highlight landmark years in the stock model. For instance, the 1973 cask could easily have been used for Port Wood when it was launched but luckily was from one of our “plentiful years”. It has matured into a stunning whisky.

The 1981 is the first vintage we would have used for Double Wood when it launched in 1993. So it felt right to include a cask from this year on the list of Chapter 3. The bottling of 1993 should remind that at this time the old bottle design has given way to the current appearance.

“The 2004 is a perfect representation of THE BALVENIE at this age, but this vintage also marks my 30th year as Malt Master.” Interestingly, it was also the year that David introduced The Balvenie Thirty. As we discussed this cask he painted a very poignant
picture for me.

I REMEMBER THE PAUSING IN MY LAB, SELECTING CASKS FOR BOTTLING FROM 1974 ONE MINUTE AND MAKING PLANS FOR NEW FILLINGS THE NEXT, CASKS THAT WOULDN’T BE BOTTLED UNTIL 2034 AS THE BALVENIE THIRTY. I FELT QUITE SMALL, BUT INCREDIBLY PROUD.

„I have revisited this 1961 several times and it is very representative of whisky we distilled in those years, big and sweet with floral note coming into play, very unusual and almost magical.“ 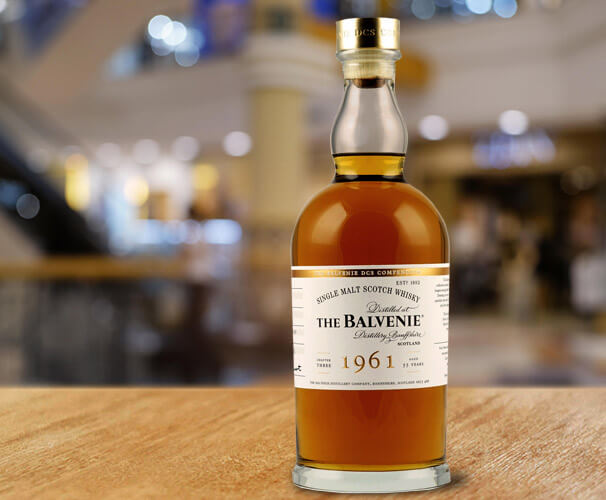 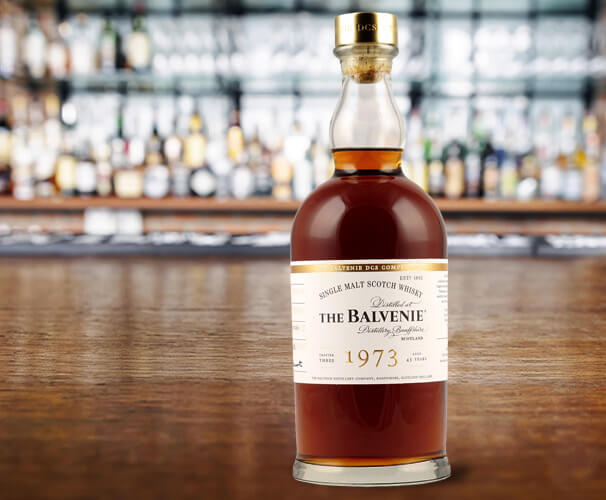 „This 1973 could easily have been used for PortWood when it was launched but luckily it was from one of our ‘plentiful years’. It has matured into a stunning whisky.“

„This 1981 is the first vintage we would have used for DoubleWood when it launched in 1993 – so it felt right to include a cask from this year.“ 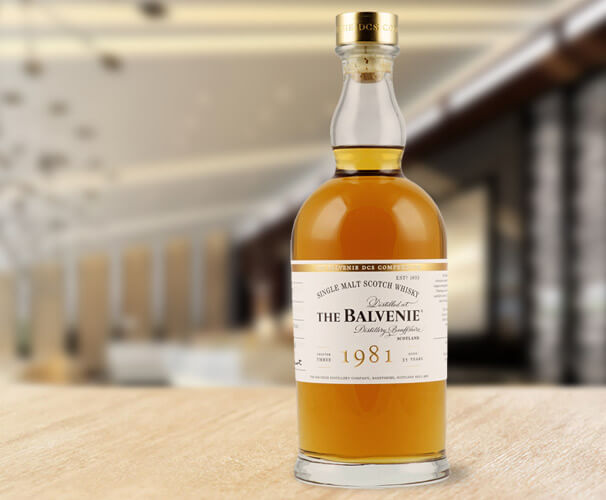 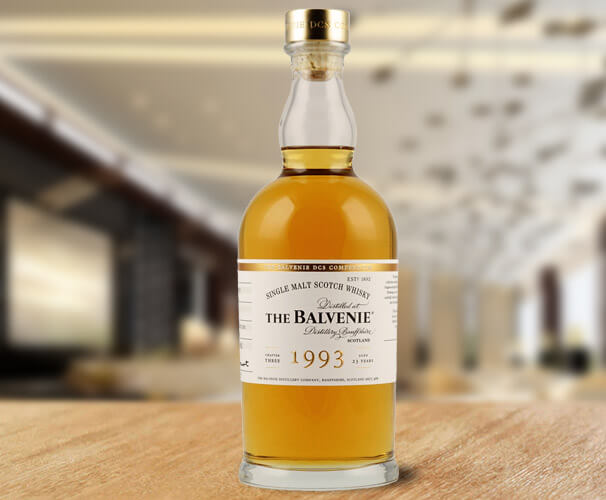 „1993 represents the year our range was re-imagined in the bottle we still use today, as well as the first use of the term DoubleWood, which introduced the double cask maturation process.“

„The 2004 is a perfect representation of The Balvenie at this age, but this vintage also marks my 30th year as Malt Master and interestingly the year we introduced The Balvenie Thirty.“ 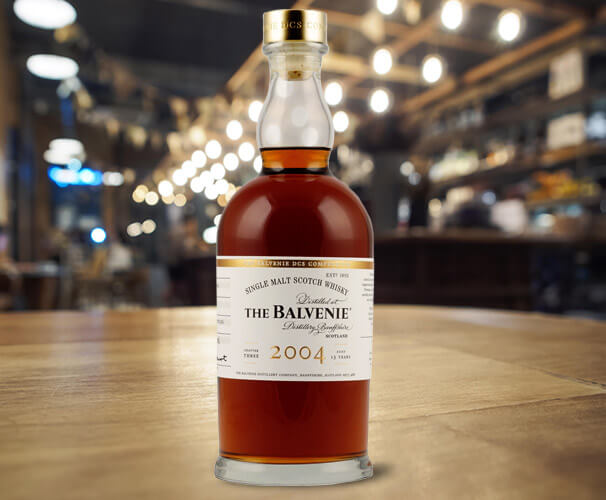 SECRETS OF THE STOCK MODEL