Already in May 1893, the first firing process took place at THE BALVENIE. When THE BALVENIE was established, savings had to be made and two used stills were bought from Lagavulin and Glen Albyn. In 1957, the number of stills was increased to four and in 1965, the distillery was renovated for the first time. A further renovation and enlargement of the whisky distillery took place in 1971. At that time David C Stewart was already working for the company, which started its unique career in the Scotch Whisky industry at Balvenie in 1962.

The distillery now has nine stills. Since the company was founded, the water used to make the whisky has come from the local sources of Robbie Dubh.

Due to the large production quantities, the malt cannot be provided entirely by the company’s own malting plant, which is why the distillery buys malt from large malting plants. The peat from THE BALVENIE is still hand-picked, cut and dried today.

In addition to the two old distilleries, the Kininvie distillery, the third distillery in this area, started production in 1990. 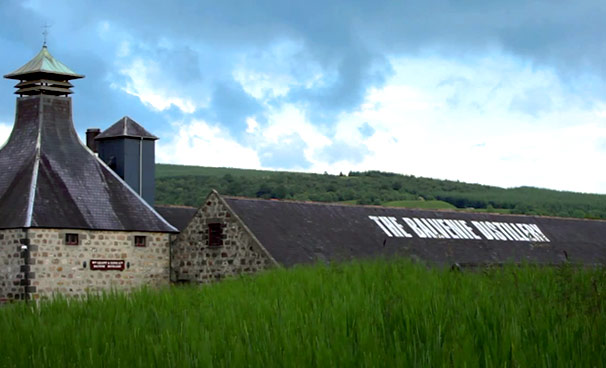 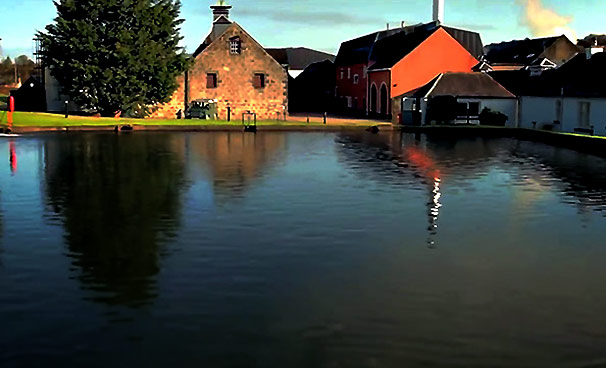 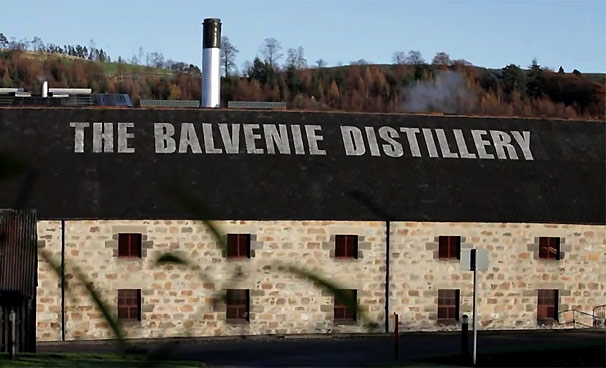 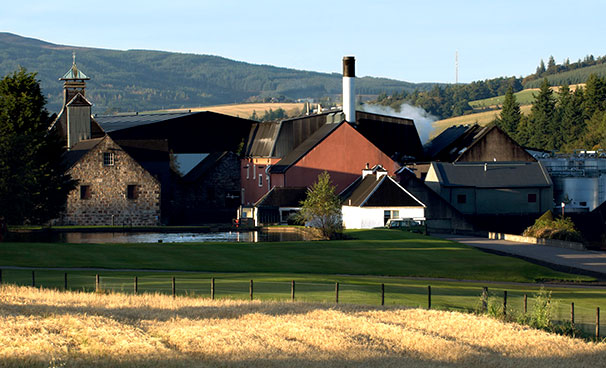 The sweet, vanilla and honey notes of the distillery character distinguish every THE BALVENIE whisky. This tasty distilling character is masterfully combined in THE BALVENIE with the aromas of various barrels.

The combination of fruity aromas with honey and vanilla makes THE BALVENIE a typical Speyside distillery.

The core assortment is extensive, with the 12-year-old Double Wood among the best-selling 12-year-old Scotch whiskies. It offers a fine aroma, with oranges and sherry. The taste develops completely with nutty sweet notes and a long, pleasant finish.

The oldest THE BALVENIE whisky dates back to 1961, when only 65 bottles were bottled from barrel 4193, making it one of the most exclusive and expensive Scotch whiskies in the world. This single malt Scotch whisky has a honey sweet aroma with an intense scent of rose petals and lavender paired with a fine spiciness. It is undoubtedly the crowning glory of the DCS CHAPTER 3, which contains a bottle of this fine whisky. 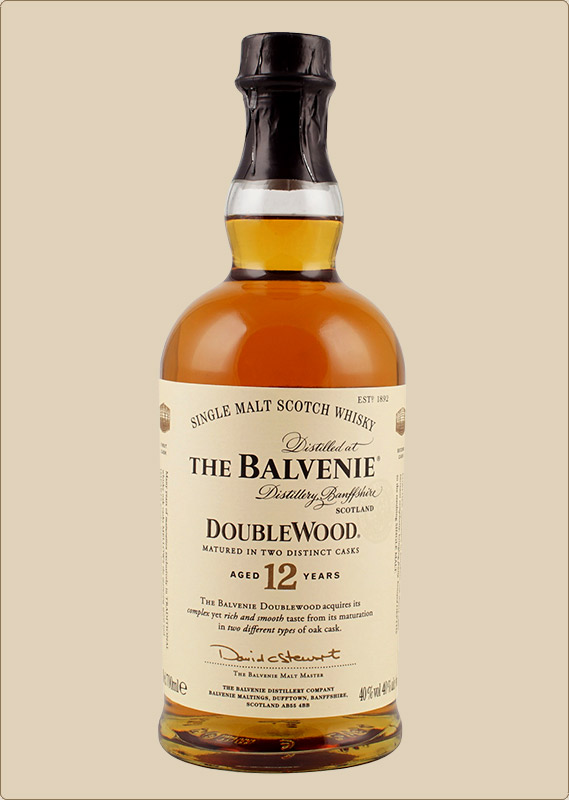 12-year-old Double Wood, one of the best-selling 12-year-old Scotch Whiskys. 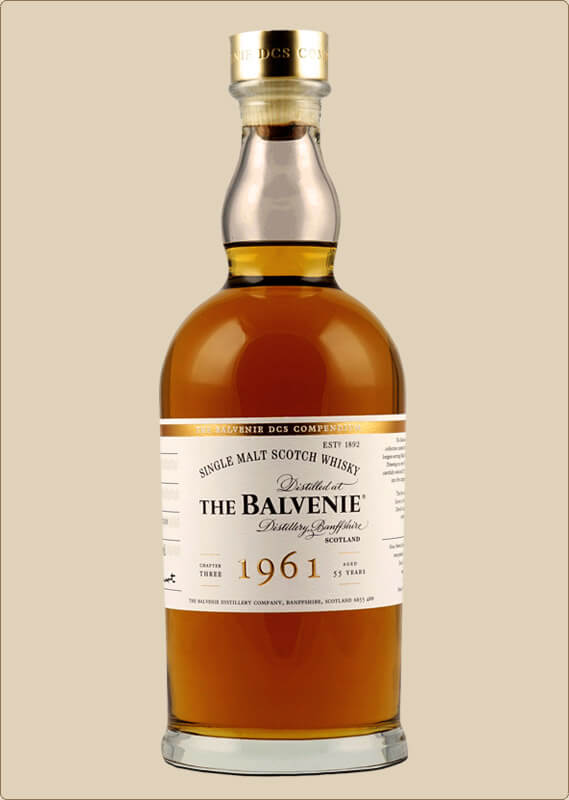 THE BALVENIE DCS Chapter from 1961. One of the most expensive Scotch Whisky in the world.

With 5.6 million litres of alcohol per year, Balvenie’s production output is very high for a single malt distillery. The high production volume is guaranteed by 5 Wash Stills and 6 Spirit Stills. The distillery has its own farm, its own malt floors, local water sources, a smithy, a barrel maker, a saddlery and its own pottery.

The traditional Scottish barley for the malt is grown on the Balvenie Main, a 1,000 acre field.

THE BALVENIE has preserved the traditional malting floors and is one of the few distilleries to produce whisky as it did before industrialisation. The malt at THE BALVENIE contains almost no phenols as it is not kilned over peat smoke.

Skillful craftsmen are in great demand at THE BALVENIE. They ensure that all pipes and blisters always function perfectly and that operation runs smoothly. According to the company, the shape of their bubbles and their lines are among the most important factors in creating the typical burning range character of a genuine THE BALVENIE whisky.

Barrel making is also very important for the typical taste of THE BALVENIE. The wide variety of barrels at THE BALVENIE makes this department an indispensable part of this whisky distillery. 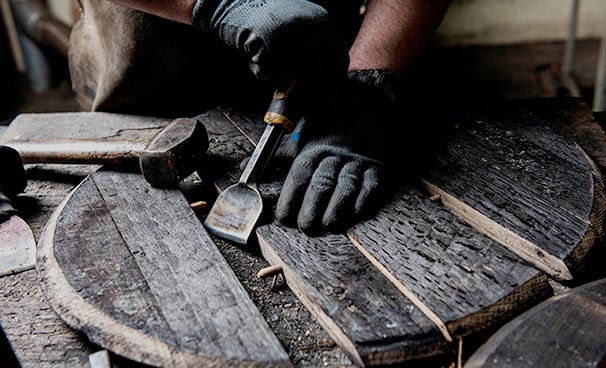 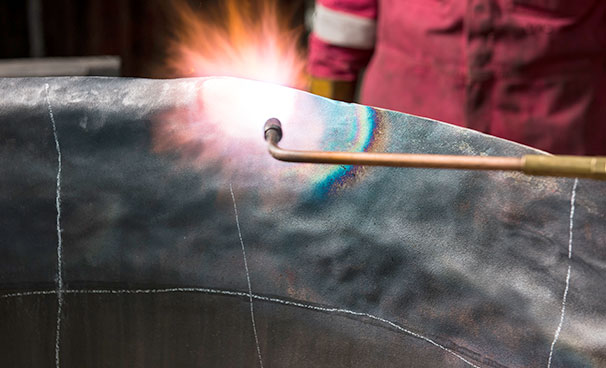 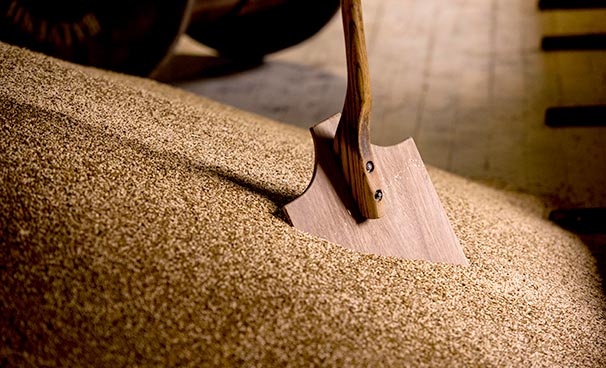 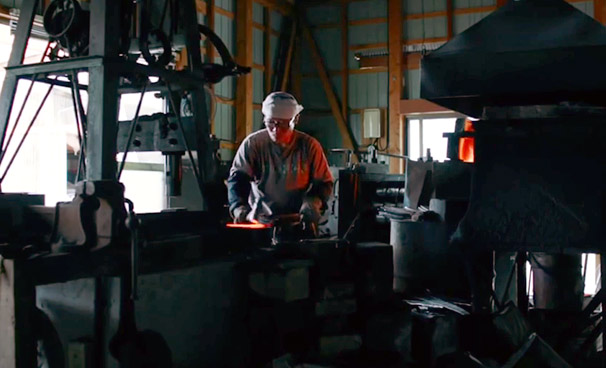 Almost all THE BALVENIE warehouses are traditionally built flat of grey old stone. Together with the Scottish Highland climate, the warehouses designed in this way ensure that the whisky matures particularly slowly, giving it a very soft character.

THE BALVENIE uses many different types of barrels. Mostly first and refill bourbon barrels are used to mature the whiskies, but sherry barrels, rum barrels and wine barrels are also used for certain varieties. 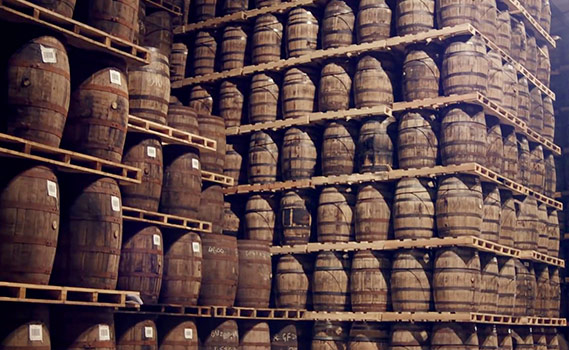 The six Spirit Stills of the company are very large. Due to their size, they can be distilled very slowly, which means that unwanted aromas are better separated in the alcohol. The Spirit Stills are tubular and there is another reflux ball above the intermediate piece. The Lyne arm rises from the curvature upwards. The entire system ensures that unwanted aromas and fusel oils are separated from the new distillate. According to the company, this is one of the reasons why THE BALVENIE is so soft and sweet and has no sharp or intense undertones.

The five Wash Stills are smaller than the Spirit Stills and their capacity is between 9,000 and 13,000 litres. The round shape and a reflux ball are special features of the Wash Stills. The stinging bubbles are also very high and the Lyne arm drops down from the neck.